Tree Smoking Set Tell You How to Make a Hookah

Tree Smoking Set Tell You How to Make a Hookah

Smoking tobacco from a hookah is a major step up from smoking dry cigarettes. You can purchase many different flavors of shisha to make smoking as pleasant as possible. If you don’t have a place nearby to buy a hookah, then you can create your own out of household items. Then sit back, relax and enjoy this amazing smoking experience. 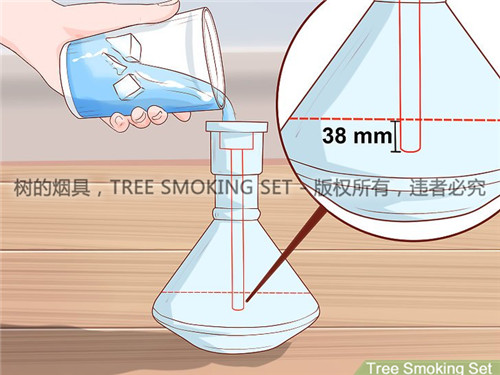 1.Fill the vase with ice cubes and water.

Put just enough water into the base so that the stem is submerged about 1-1/2″ (38 mm) into the bowl.
• You need to leave just enough room in the vase so that your smoke doesn’t bubble up into the hose.
• Avoid putting milk or dairy into your base. Adding dairy will ensure an unpleasant smell, mold, foaming in the vase and ruined hoses. 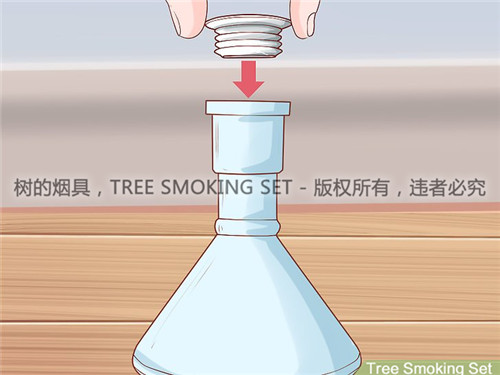 The grommet is a seal that joins the stem to the vase. Most hookahs come with a rubber or plastic seal. Silicone is the best material for a seal, but you an also simply seal the vase to the stem with electrical tape. 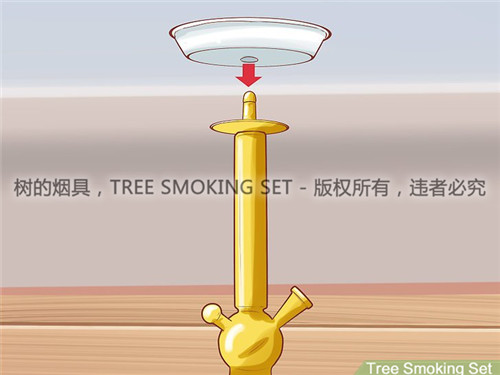 3.Put the tray that holds the coals onto the hookah.

You need to put it on before you put the bowl on because the bowl may not fit over the tray. 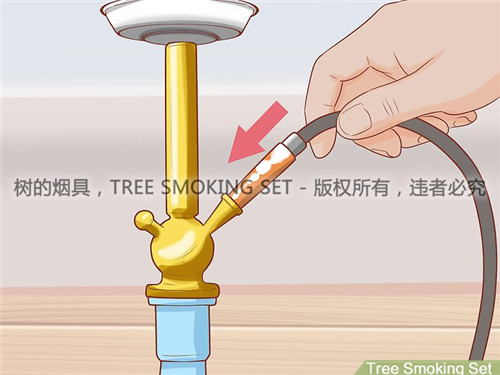 4.Insert the short end of the hose into the hose port.

If your hookah has 2 ports, then you can purchase a rubber seal to close off the other port. 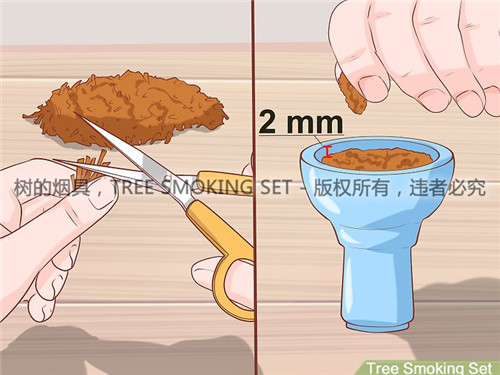 Prepare your shisha. Follow all of these steps for the best smoking experience:
• Evenly mix your tobacco so that all of it is covered in flavoring and molasses.
• Fluff up your tobacco and drop it loosely into the bowl. Leave 2 millimeters of distance between the top of the tobacco and the bowl so that the shisha doesn’t touch the foil when you put it on. Burned shisha will add a nasty flavor to your smoke.
• Buy a good quality shisha. The quality of your shisha will determine the flavor of your smoke. You can also mix and match flavors for a great-tasting smoke. Buy 50-gram portions of shisha so that you can try it out without spending a lot of money.
• You can cut up your tobacco leaves with kitchen shears to more easily pack them into the bowl. However, don’t cut them too small or they’ll fall through the holes and clog your bowl. 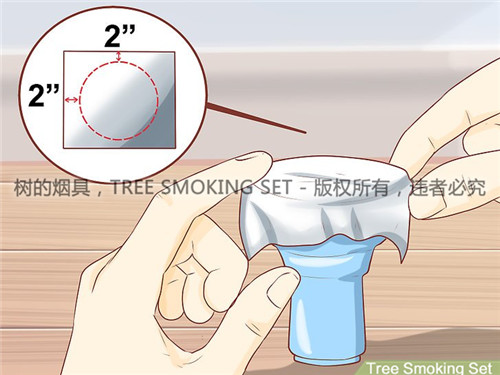 6.Put heavy duty only foil over the top of the bowl.

Your foil piece should be 2″ (5 cm) larger on all sides so that you can form a tight seal around the bowl.
• Keep the foil tight so that wrinkles don’t distort the heat distribution. If you only have thin foil on hand, then double it up.
• When you’re finished, your foil-covered bowl should resemble the head of a drum. 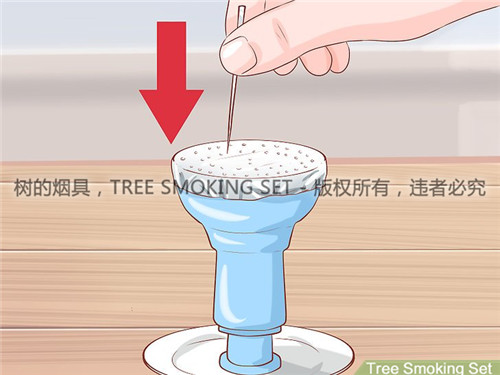 7.Poke about 15 to 20 holes into the foil with a toothpick, a pin or a sharp-tipped pen.

Take care not to shred your foil. You can try a couple of different patterns based on the kind of bowl that you have:
• Egyptian bowl: Start with a circle of holes around the perimeter and spiral inward.
• Funnel-style bowl: Make 3 concentric rings: 1 around the edge, 1 around the spire and 1 between the 2 circles that you’ve already made. 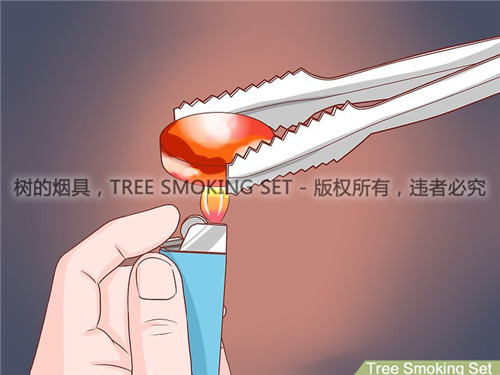 Hold the coals with a pair of tongs and light 1 corner with a match or lighter. Because sparks will be produced, you should either go outside or stand near a window.
• Always use the tongs that come with most hookahs to light or move your coals. Avoid using kitchen tongs, which may have been coated in a polymer to provide a non-stick coating for food prep and easy cleaning.
• When the coal starts to sparkle and emit smoke, pull the flame away. The coal should continue sparking until all of it turns bright orange.
• If the coal still has some blackened patches that aren’t burning, then blow on the coal to encourage it to heat up. 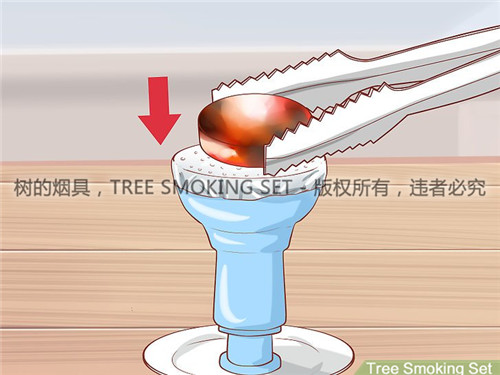 9.Set the coal down on the foil using your tongs.

The sides that were covered by your tongs should be unlit. Blow on these parts to cause them to burn orange. Let the coal sit on the foil until each one has a coating of ash over it.
• Never light the coal directly on top of the foil. The particles released from the coal will get into the bowl and change the flavor of your tobacco.
• If you’re in a place with no stove, lighter or matches, then you can use instant-light coal.
• Natural coals burn much longer than quick lights but require something much hotter than a lighter to ignite them. Most people use either a single coil stove burner or a butane torch to light their naturals. 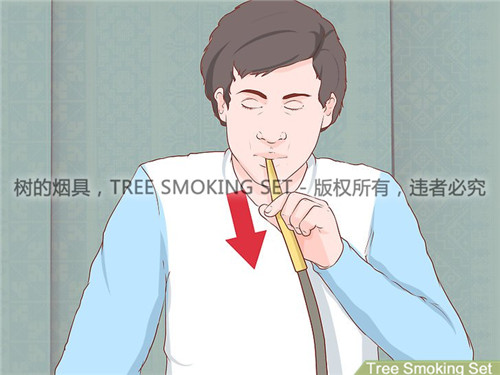 10.Blow through the hose to clean out any dust or particles that may have settled.

Avoid washing the hose unless you know that it is washable. 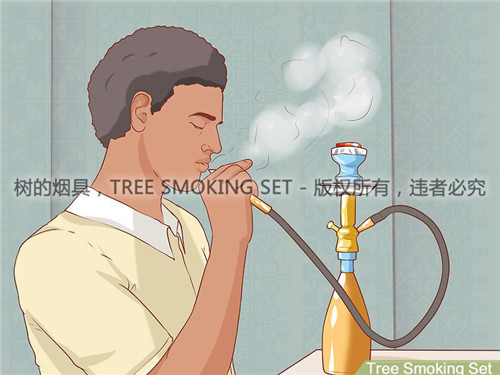 Allow the bowl to heat up naturally. Don’t take hard pulls to accelerate the heating process because you’ll just end up burning the tobacco. Take your time while you smoke. A good hookah can last between 45 minutes and 1 hour.

本文链接：Tree Smoking Set Tell You How to Make a Hookah 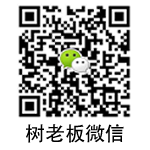 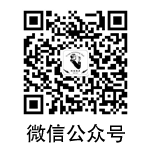 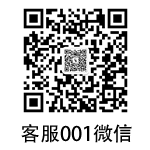 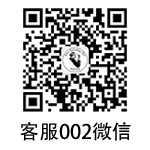